Kaohsiung City has nice weather and hospitable people. Besides modern city landscape, mountains, seas, rivers, harbors and many natural scenic resources are near urban areas. Location-scouting is easy with the fully-developed public transportation system. Kaohsiung is the best partner of all the filmmakers.

Shoot Films Set in Kaohsiung‧Shoot Films in Kaohsiung‧Watch Films Shot in Kaohsiung
Starting from 2001, Kaohsiung City Government held the first “Kaohsiung Film Festival,” prepared to establish “Kaohsiung Film Archive,” and made guidelines for accommodation and film-making subsides. Kaohsiung City Government wanted not only to boost the development of the local film industry, but also to stimulate the economy and build industry clusters. In 2009, the Film-making Assistance Center was officially established. With its single-window system, Film-making Assistance Center has attracted and helped many film crews to shoot films in Kaohsiung and successfully promote the city as a film-friendly city.

After the merger of Kaohsiung City and Kaohsiung County, the vast expanse of land, diverse natural landscapes as well as attractions in Greater Kaohsiung offer film crews abundant location choices. The Film-making Assistance Center was enlarged into “The Film Development and Production Center.” Also, Kaohsiung City Government attempted to participate in the process of film-making by playing a role as an investor.
We invest in full-length films and only have the payback of principal without profit sharing. Foreign filmmakers who would like to apply for these subsidies must cooperate with licensed Taiwan film production company.

In the past years, “Kaohsiung Film Fund” has bred many wonderful films, such as movies including “KANO,” “Black & White,” “GF‧BF,” “Where the Wind Settles,” “Zinnia Flower,” “White Lies, Black Lies,” “To the Fore,” “All Because of Love,” “Who Killed Cock Robin,” “The Bold, the Corrupt, and the Beautiful,” “Territory of Love,” and TV drama including “A touch of Green,” “Long Day’s Journey into Light,” “The Best of Youth,” “ Wake Up 2,” etc. All showcase the varied beauty of Kaohsiung and were beloved by Taiwanese audience.

With investment in movie-shooting, accommodation subsidies, professional shooting assistant team, single-window system, Kaohsiung has transformed successfully from an industrial city to a rising international film-friendly city. Kaohsiung not only becomes a major film studio open to the world, but also encourages the production of VR films. With the combination of our professional service and latest VR technology, more outstanding film crews will fulfill their dreams and take roots here. We will witness the brilliance that Kaohsiung City radiates in all kinds of films.

The Film Development and Production Center offers the following service: 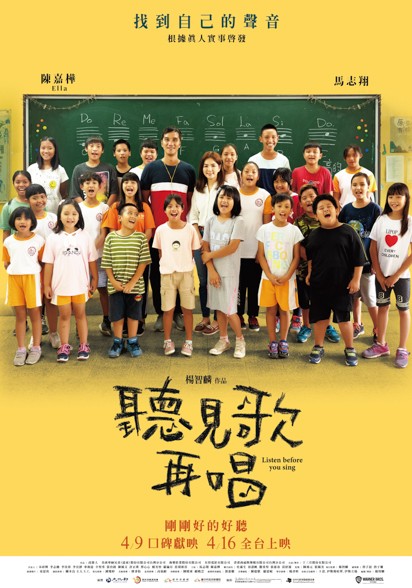 Listen before you sing 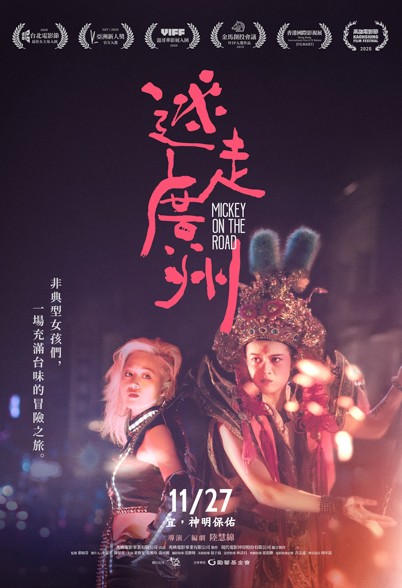 Mickey On The Road 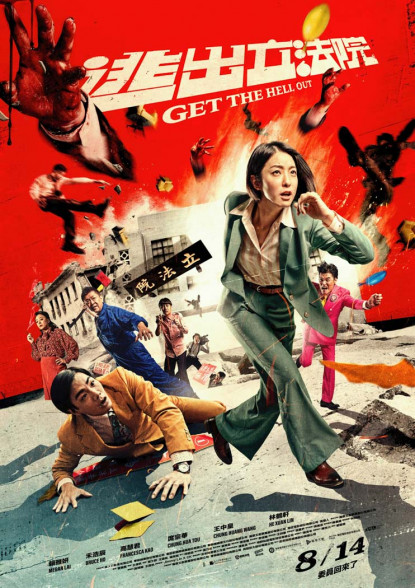 Get The Hell Ou 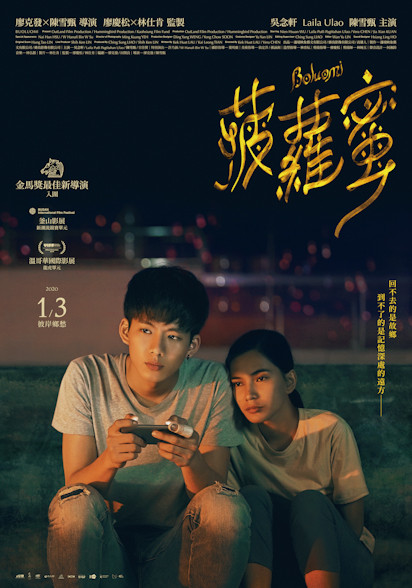 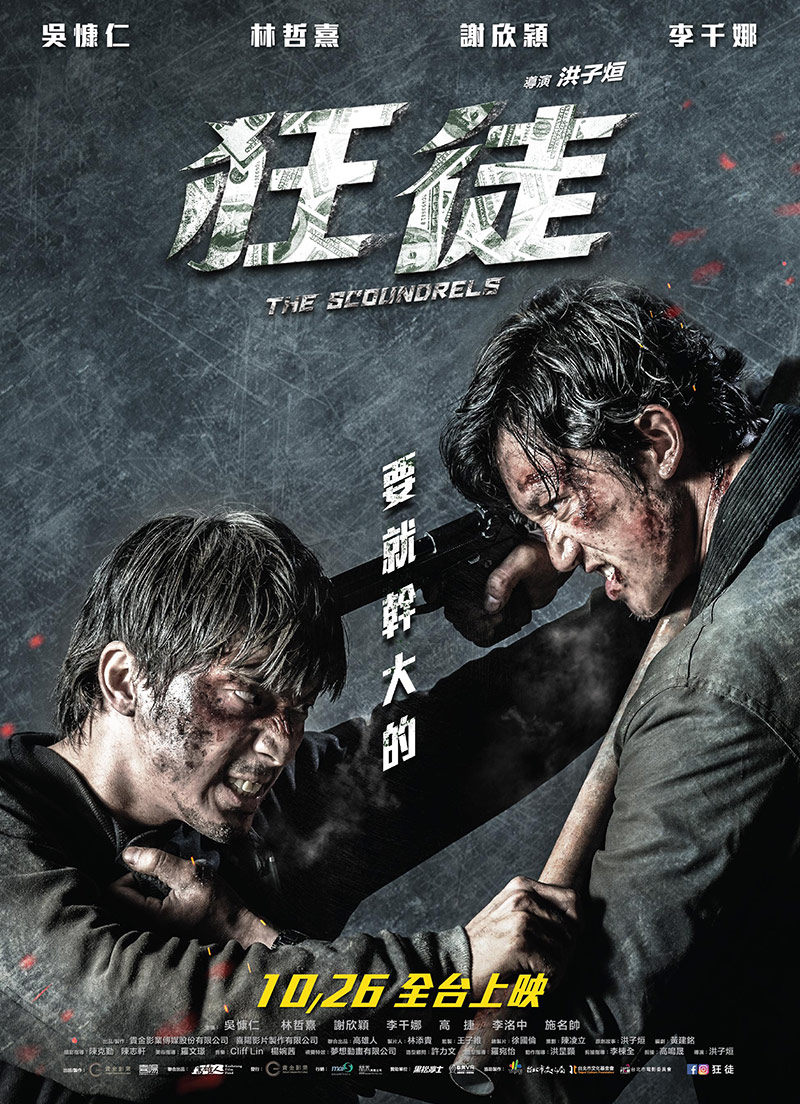